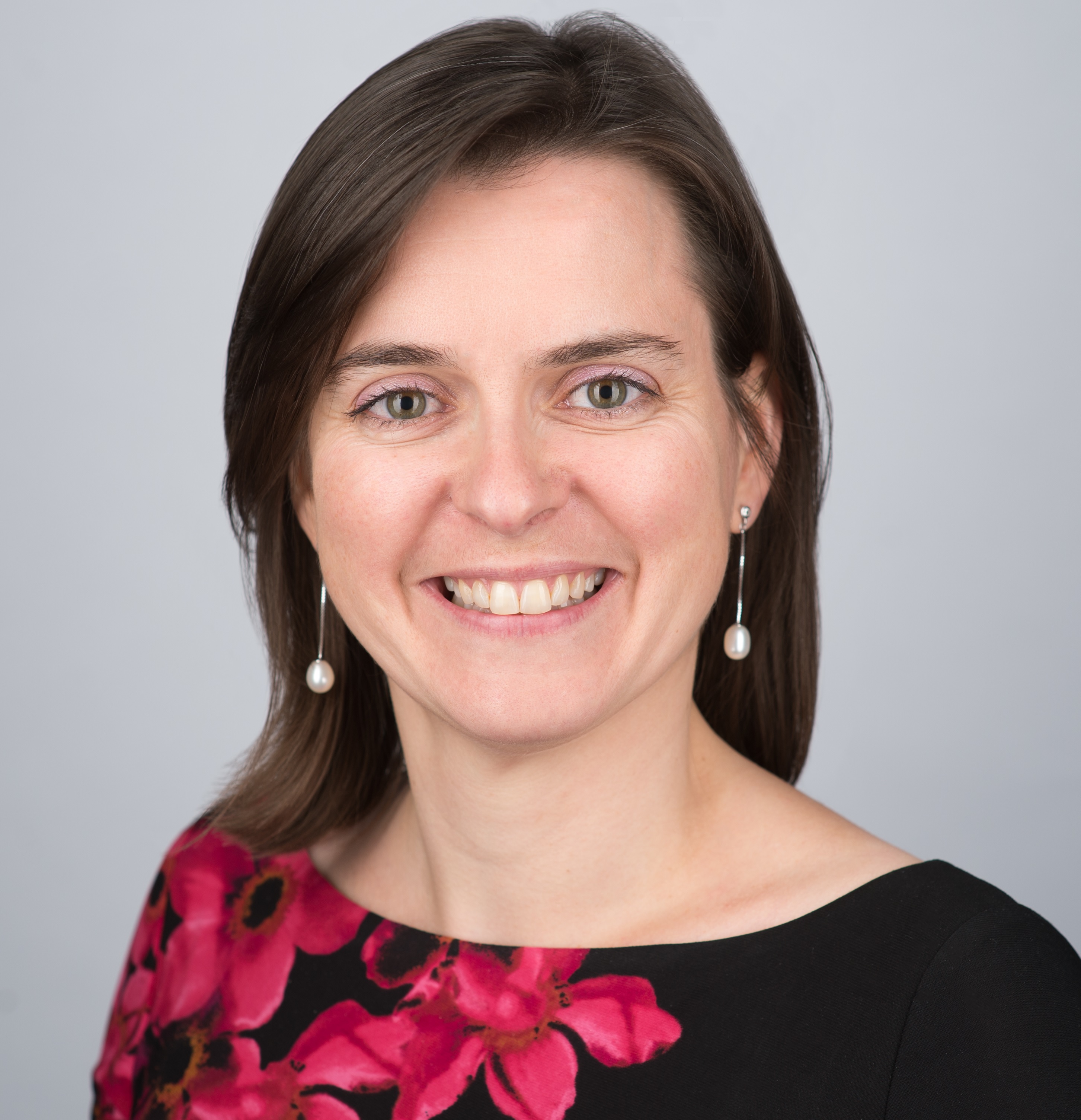 Ingrid De Poorter, LL.M is a partner at the law firm and is responsible for the corporate law and Privacy & IT teams.

In addition to being a member of the Brussels bar, Ingrid also holds a Ph.D. in law and is a professor at Ghent University. Through her academic background as well as professional experience at diverse financial institutions, Ingrid is a specialist in financial law and corporate law. She is also on the board of directors of various companies, including Record Bank NV.

She is also a professor at Ghent University, where she teaches the course in ‘legal and professional standards concerning accountancy and tax consultancy’ for the Master in Tax Law.

She is a non-executive board member at various companies, amongst them ING Bank NV.

She is also a keynote speaker at numerous national and international conferences on topics such as privacy, directors’ and officers’ liability, financial law and compliance in general.

As an entrepreneur, Ingrid believes it takes bold thinking to transform obstacles, such as new, complex legislation, into opportunities. Law is Ingrid’s passion, along with her dedication to travelling off the beaten track with her three children. These trips help her to think in a pragmatic, problem-solving way, and to seize opportunities when they arise.

Ingrid also has a long list of publications to her credit. Notable and recent works include:

Quote: “Entrepreneurs are simply those who understand that there is little difference between obstacle and opportunity and are able to turn both to their advantage.”