Rik Vanreusel is Associate Partner and responsable for our department Criminal Law. 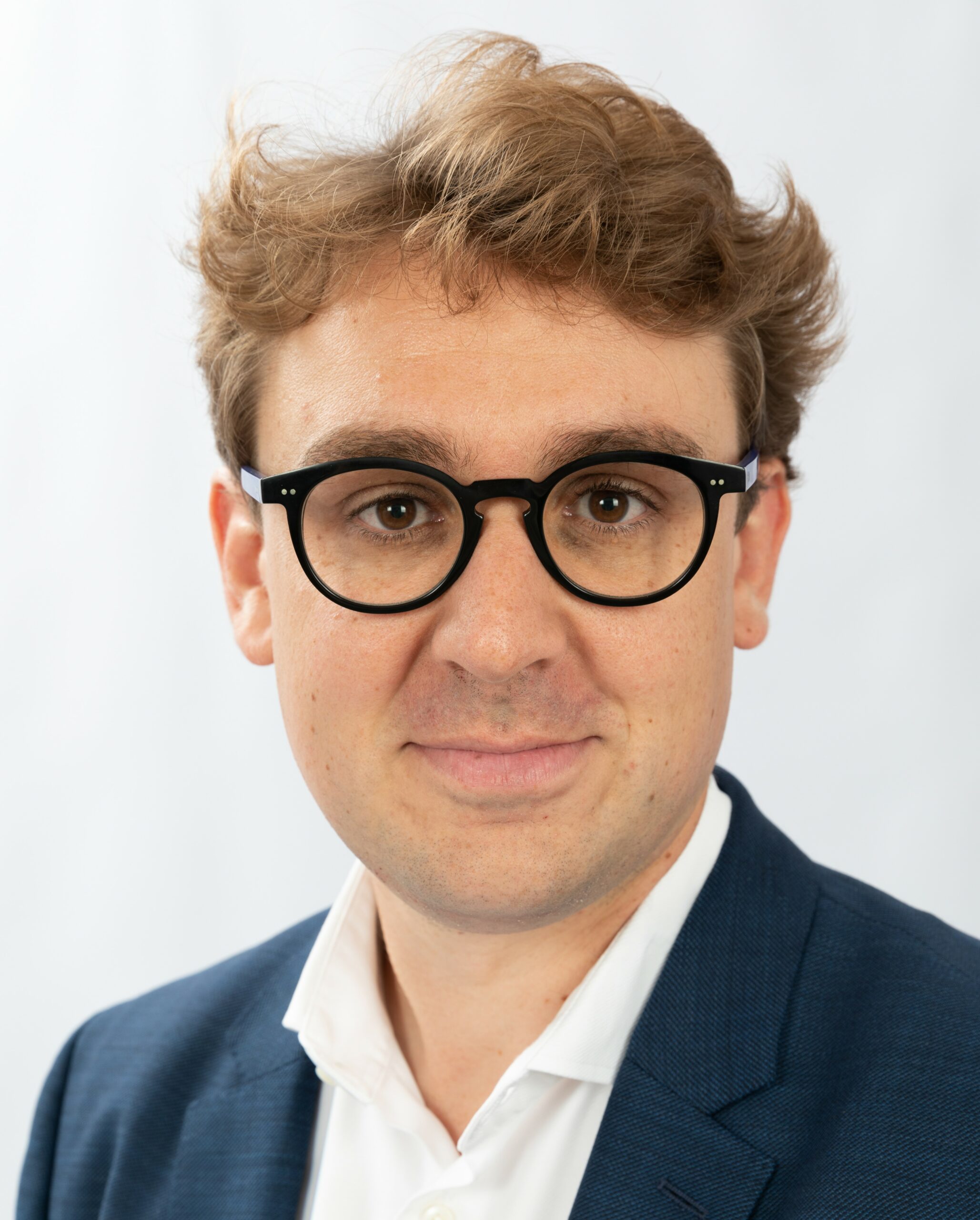 Rik Vanreusel studied law at Ghent University where he graduated with distinction in the specialization criminal law. He also studied at the French university Rennes I. His predilection for criminal law already played a prominent role during his studies. His talent as a pleader was also rewarded at that time when he became a student laureate in the ‘Assize’ pleading competition. The jury at that time consisted of Master Marcel STORME, Master Piet VAN EECKHAUT and Professor Philip TRAEST.

After his studies, he worked briefly as a legal advisor before making the switch to the legal profession, with – of course – a focus on criminal law. From 2012 to 2020 he worked at Stalmans – Vanmechelen Lawyers as an expert in criminal law and litigation before the courts, including criminal cases before the Court of Cassation.

Throughout the years, Rik has continued to learn and deepen his knowledge of criminal law. In 2012 he attended the training “How to Litigate Before the European Court of Human Rights” in Strasbourg. In 2015 he obtained the certificate “Cassation in Criminal Matters”.

Following an examination of his competencies in the field of criminal law and international criminal law, Rik was admitted to the list of “assistants to counsel” at the International Criminal Court in The Hague on 21 June 2017.

On January 1, 2019, he was admitted to the Bar at the International Criminal Court in The Hague.

Since 2019, Rik has been appointed by the Order of Flemish Bars as a SALDUZ trainer. Thus, he provides training to lawyers on assisting clients during interrogations by the police or by an investigating judge. In addition to these activities, Rik was a volunteer translator for the Human Rights League for several years.

Since the end of 2020, Rik has been admitted as only the third Belgian to the list of “assistants to counsel” at Kosovo Specialist Chambers.

At De Groote – De Man, Rik is an Associate Partner for the Criminal Law Department. On a daily basis, he and his team assist both victims and defendants. Rik is fluent in French, English and German.

Rik is an author with legal publisher Larcier where he publishes in the annotated law books “Criminal Procedure Law”, “Criminal Law” and “Criminal Enforcement”. Rik also writes for the publishing house Politeia and a number of his judgments have been published in professional journals. Finally, Rik organizes a series of trainings focusing on the technical-scientific side of criminal law (DNA, toxicology, witness memory, polygraph, etc).

Besides being a lawyer, Rik is also a keen table tennis player and cyclist.