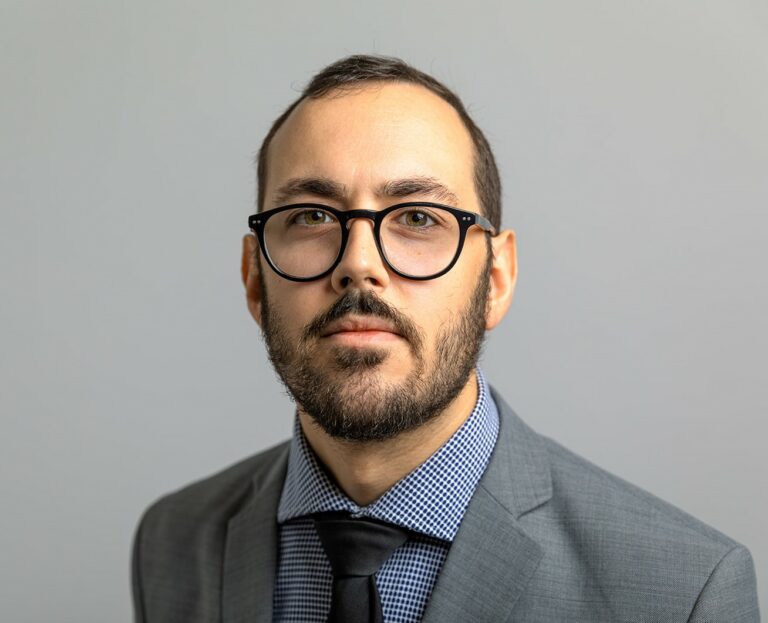 Since October 2021, Dieter Vanelverdinghe has strengthened the Real Estate Law team under the supervision of Mr Du Bois and Teamlead Mr Stefanie Debeuf.

In 2014, mr. Dieter Vanelverdinghe obtained his Master of Laws with distinction at the Vrije Universiteit Brussel.

During his studies, he became proficient in economic and financial law, contract, insurance and liability law, with lectures in Dutch, French (ULB) and English. In addition, he also immersed himself in Legal Theory, philosophy of law and the foundations of law with great interest.

His master’s thesis was published in the yearbook Juridische Meesterwerken VUB 2013-2014.

As a lawyer since 2014, Dieter has mainly built up in-depth experience at the intersection between construction and real estate law, economic law and liability law.

Passionate and intrigued by law from an early age, Dieter combines this passion with a naturally no-nonsense approach and a penchant for precision and the better numbers.

He was active as a lawyer at Nolmans & Croonen and De Mulder Advocaten, and then founded his own firm. In October 2021, he joined the Real Estate team of De Groote – De Man.

Outside working hours, Dieter enjoys spending time with his family, hiking in nature and being a musician.

IT, software and apps, the latest developments in technology and legal tech are interests that Dieter likes to pursue in his spare time.

He was active as a volunteer in providing and supervising youth holidays for the CM (Kazou). Dieter currently works as chairman and board member for the music association in which he is active as a musician. 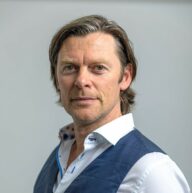 Kris Du Bois is Partner and responsable for our department of Real Estate Law.