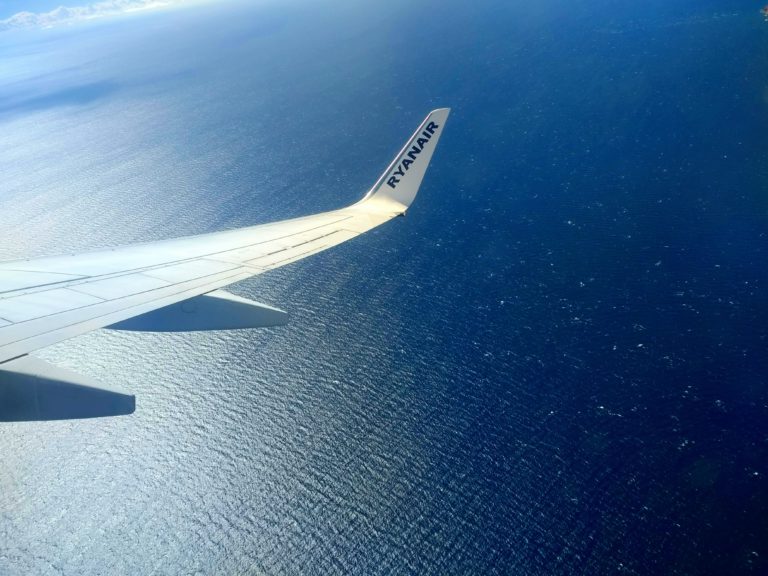 The airline company Ryanair will have to pay a fine of € 500,000 for their large-scale flight cancellations in late 2017. This is the devastating judgement issued by the Commercial Court in Charleroi. The verdict concludes one of the largest class-action lawsuits ever conducted in Belgium and now opens the door for similar lawsuits throughout Europe. Our law firm pleaded on behalf of the online claim agencies Happy Flights and Airhelp.

It seems that Ryanair will have to face the consequences of their extensive flight cancellations in September and October 2017, after all. The Irish airline will have to pay a total compensation of € 105,126. This is according to the verdict of the first 83 lawsuits handed down by the court in the class-action lawsuit conducted against the notorious low-cost airline by the Belgian law firm De Groote – De Man, on behalf of the online claim agencies Happy Flights and Airhelp.

Amount of compensation may rise

De Groote – De Man demanded compensation for 592 affected passengers who submitted damage claims online. In total, there were more than 173 different lawsuits, which were jointly brought before the Commercial Court in Charleroi, Belgium.

Concretely, this means that the airline has to pay a compensation for the cancelled flights of 377 passengers. Their legal costs will also have to be covered by Ryanair. This brings the provisional amount to no less than € 105,126. It is possible that this amount will rise, as the verdicts of the other lawsuits follow. Next week the court will issue a verdict in the next 18 lawsuits. The verdict in the other 72 lawsuits will follow in August.

Up until now, Ryanair had always refused to pay damages. But today, that has changed, thanks to the Belgian court. In the judgment, the court ruled in harsh language that Ryanair committed an abuse of rights and that the general terms and conditions of the company intentionally harm passengers.

In addition, the court refers to the statements given by Michael O’Leary, CEO of Ryanair, on Belgian television. In the interview he stated that victims could go to the Belgian courts. The court ruled that this interview counts as a confession, which Ryanair cannot take back.

What is also striking about this lawsuit is that two competitors from the damage claims sector, Happy Flights and Airhelp, joined forces especially for this case. By jointly engaging the same law firm, De Groote – De Man, to mount a single class-action lawsuit against the seemingly untouchable Ryanair, they were able to force the company to comply with European legislation.

“Ryanair tried every trick in the book, legally, to evade their responsibility“, said Jeroen De Man, the lawyer for Airhelp and Happy Flights. According to De Man, this verdict is not only exceptional, but it’s actually unique. “It’s one of the first times in Europe that lawsuits have been conducted in such a way and on such a large scale. What’s more, it’s also the first time that a civil court in Belgium has imposed a verdict of this magnitude on a litigant”, he explained.

A precedent of European proportions

What is also striking about this lawsuit is that two competitors from the damage claims sector, Happy Flights and Airhelp, joined forces especially for this case. By jointly engaging the same law firm, De Groote – De Man, to mount a single class-action lawsuit against the seemingly untouchable Ryanair, they were able to force the company to comply with European legislation.
Moreover, as it involves a European law, the ruling also sets an important precedent for lawsuits throughout Europe. In other words, this trial could be just the tip of the iceberg in a whole series of similar lawsuits against Ryanair, which could follow in other European countries.

More about this class-action

The net is closing in on Ryanair: Court of Cassation issues scathing rejection of its general conditions

If you have any questions regarding the outcome of the class-action, please do not hesitate to contact us via phone +32 9 225 23 16 or contact.