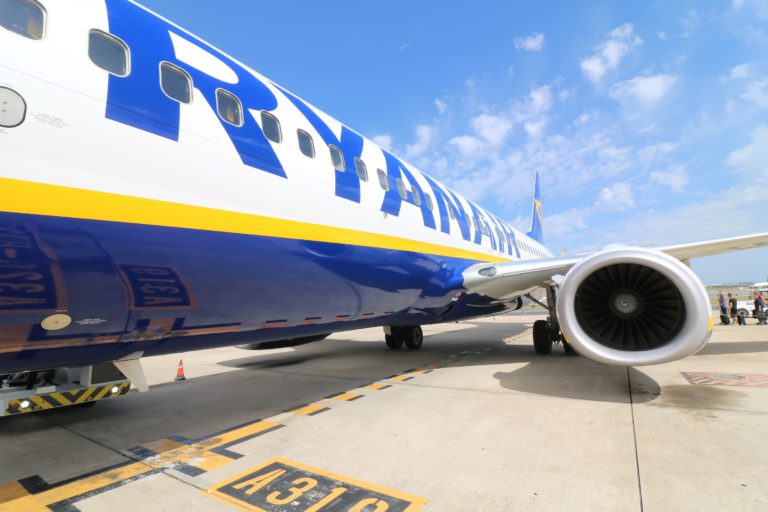 The net is closing in on Ryanair: Court of Cassation issues scathing rejection of its general conditions

The Court of Cassation handed down a judgement that represents a turning point for thousands of damage claims against Ryanair. The airline company is currently effectively able to avoid claims thanks to a controversial clause in the general conditions which states that damage claims can only be filed in Ireland. But that principle is illegal, according to the Court of Cassation, following a legal procedure that our firm conducted on behalf of Happy Flights.

Is justice catching up with the controversial airline company Ryanair? On 8 February 2019 (C.18.0354.n/4), the Court of Cassation in Belgium issued a devastating judgement on the general conditions of Ryanair, according to which, damage claims based on cancellations and delays can only be filed in Ireland. It is a controversial clause, because obviously, virtually no one is going to travel all the way to Ireland for the sake of a relatively “small” sum of, for example, 250 or 400 euros. 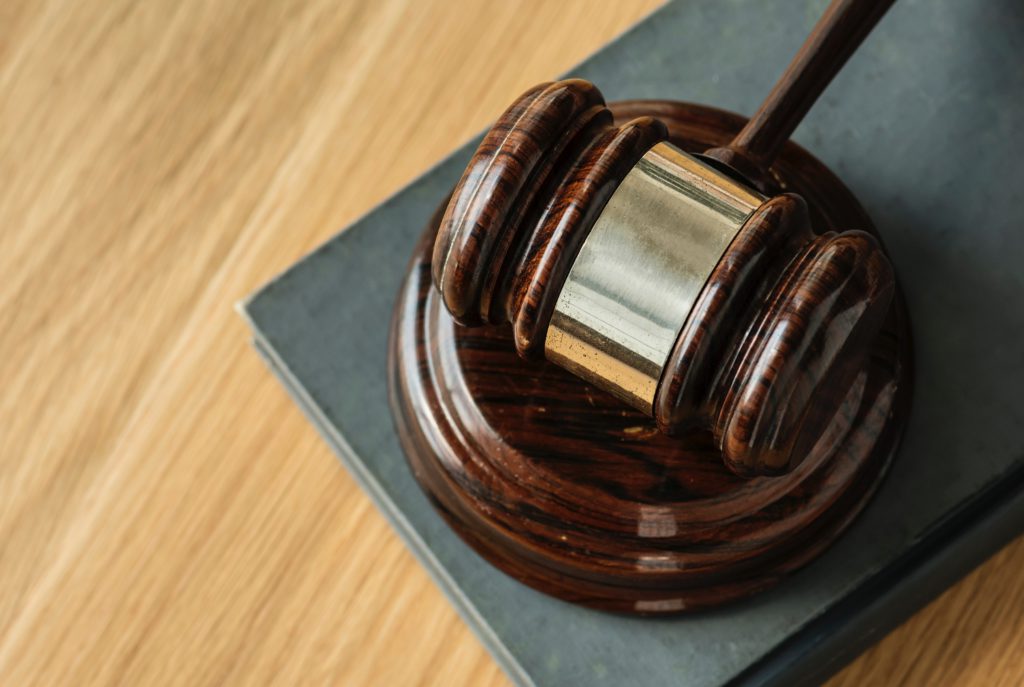 A loophole for Ryanair

The thousands of damage claims that are currently pending in Belgium against Ryanair always collapse because of the infamous clause in their general conditions. It has proven to be a highly convenient loophole. In its defence, the airline company asserts that it does not dispute these damage claims, but that the passengers simply need to come to Ireland.

In 2018, the Brussels Commercial Court even ruled in favour of Ryanair, on this matter. This was the last straw for the online claim agency Happy Flights. Assisted by De Groote – De Man, they filed an appeal with the Court of Cassation.

(It is actually not the first time that Ryanair has been criticised for intentionally misleading passengers about the rights: click here to read more.)

The position of Happy Flights is clear: the general conditions of Ryanair are in conflict with virtually all existing rules of European consumer law. Moreover, you don’t have to be a legal expert to realise that there’s something wrong when a Belgian passenger who, for example, experiences a major delay on a flight from Charleroi to Milan, has to fly all the way to Ireland in order to file for damages.

Furthermore, allowing this type of loophole to go unchallenged could have significant consequences. It would open the door to any airline company inserting such a clause in their general conditions, dictating that all damage claims have to be filed with the courts of Timbuktu, for example.

The judgement of the Court of Cassation: the turning point

Lawyers from our firm were vindicated in a judgement of the Court of Cassation: the clause invoked by Ryanair is unfair and therefore invalid. The court ruled in this way, not only on the basis of European law, but also on the basis of Irish law (which is a transposition of the European Directive on unlawful stipulations) (Irish law No. 27/1995).

This ruling of the Court of Cassation is important. It is a so-called principle judgement, since it is the first time in Europe that a national higher court has ruled on the validity of the general conditions of Ryanair. This judgement could therefore represent a critical turning point, because it takes a clear position in a debate that has dragged on for years, before countless national European courts. 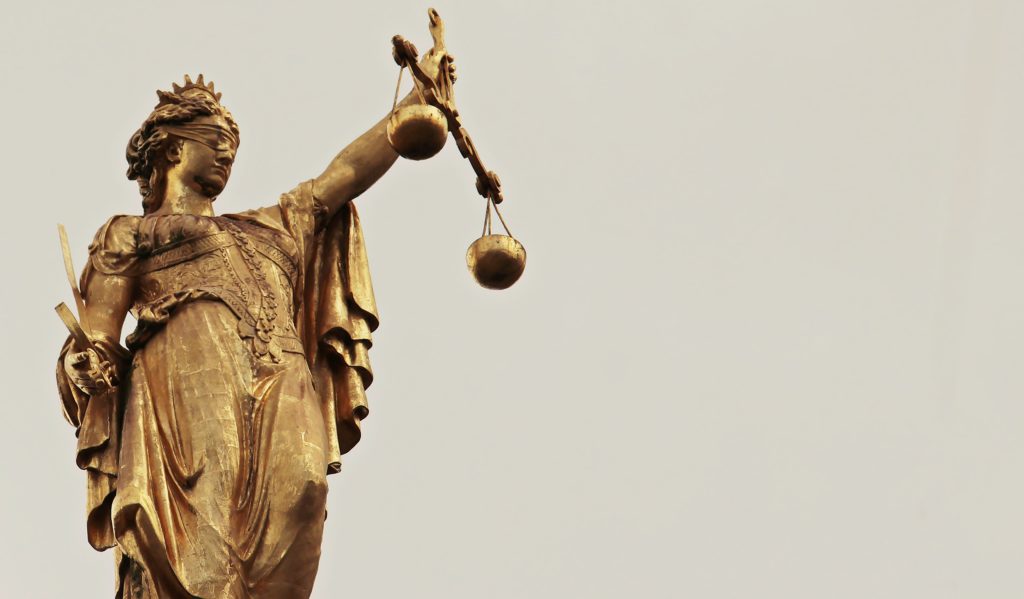 More about the judgement of 8 February? Read more:

Ryanair is maintaining its stance

Does this mean that Ryanair will soon no longer be able to escape payment of damages? Michael O’Leary’s airline is not about to give up just like that. Despite the exceptionally clear judgement of the Court of Cassation, to date, Ryanair is still refusing pay-outs to thousands of disgruntled passengers. The company is continuing to justify this on the basis of that particular cause in their general conditions.

It’s now a matter of waiting for the national judges to definitively put a stop to Ryanair’s approach so the airline will begin respecting European laws in this area.

Do you have any questions about this topic, or specifically about damage claims?